Grace and Frankie began seven seasons ago with its titular duo staring down the end of their respective marriages and terrified of what comes next.

Friday’s series finale found them leaning on each other as they looked ahead toward the future. But it didn’t start that way…

Frankie, depressed after the eulogies for her fake funeral all featured anecdotes with or about Grace, bemoaned living a “small, insignificant life in the giant shadow of a skinny alcoholic.” She and Grace haven’t spoken to each other since their argument over Grace choosing to attend an important meeting with the “most important toilet man in the world” rather than attend the funeral.

Bud convinced her to come downstairs for Coyote and Jessica’s wedding — a fake ceremony to make Frankie feel better.

Meanwhile, Sol and Robert reminisced about their relationship in giant beach chairs overlooking the ocean. In the penultimate episode, Robert forgot the story of how they got together — kissing in an elevator in New York — and mixed it up with an entirely different memory. After being unable to recall such a significant moment of their lives, Sol worried that Robert would forget him, too. That was enough for Robert to finally agree to see a doctor about his memory loss.

After three days of not talking to each other, Grace returned to the house and inquired about Frankie’s funeral. Frankie, of course, lied about the disastrous event and said she was “overcome by all the beautiful things” everyone said about her, and that Grace didn’t come up once. When the conversation shifted to Grace’s big meeting with the toilet man, Grace also lied about it going well — readers, it did not go well — and Frankie knew from the voice message on her phone that that was not the case.

If you thought Robert would jump into action before he’s even seen a doctor, you’d be correct. Pivoting from denial to a plan of action about his future care, he suggested using Post-it notes to help remind him of things he’ll forget and getting their ducks in a row so the “burden” of caring for him doesn’t all fall onto Sol. But as Sol pointed out, Robert skipped the sad, mopey part of their situation — the things he’s best at.

Brianna, who found out Mallory was about to be fired from Say Grace for being a terrible leader, subtly tried to convince her sister to quit before they could do so. Mallory took it the wrong way, especially when Brianna suggested she was being overlooked. Mallory didn’t want to quit her “great job” to do her own thing like her sister. She even accused Brianna of being miserable and jealous of her success.

Elsewhere, Frankie found her phone and listened to Grace’s panicked message about needing her to sing karaoke to close the deal. That was the perfect ammo for their fight during Coyote and Jessica’s fake wedding, each taking digs at the other for being abandoned. Frankie was still convinced of her death date, which Grace didn’t believe was real. Meanwhile, Grace was upset that Frankie was so eager to die. Frankie admitted that she was afraid to get sick and be unable to do the things that made her herself. Not being able to finish her last painting really got to her.

As Grace attempted to hug her friend, her martini glass collided with the microphone Frankie was holding, and sparks flew. Both women fell from the stage and awoke in a white void with white couches and flowers. Well, it looks like they died and made it to heaven.

Not even the promise of eternal rest was enough to prevent these two from arguing over being dead. Grace was convinced she could get them out of this — she talked her way out of a timeshare, after all — while Frankie was content to stay. When she and Grace first thought their lives were over, she only had to deal with a broken heart after her husband left her. Now her “whole body is breaking, and it’s only going to get worse.” But Grace insisted that they were not done yet, and that the best was yet to come.

A white door appeared, leading to that 9 to 5 reunion we’ve been waiting for since the show began. Dolly Parton sat behind an acrylic desk as Agnes, just a “working-class angel” who hadn’t been promoted in 250 years.

Grace told her there’d been a mistake, that she had to go back, and Agnes agreed. While her paperwork was marked for return, Frankie’s name was on the list to remain in heaven. Realizing this, Grace insisted that she and Frankie weren’t good on their own, and Agnes assured her that she’d be back soon enough. Plus, Frankie would get her own art studio and be able to paint again. That wasn’t enough for Frankie, who’d be in “such emotional pain” without Grace that “all the cheese in heaven won’t help.” But rules are rules, and it was time to say goodbye. 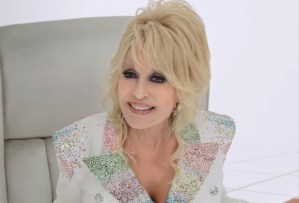 In a tearjerking scene, Frankie and Grace said their goodbyes and embraced one last time. Agnes interrupted their touching moment to remind them that time was running out. Plus, she would never do a thing like tell them to take the stamp that’s sitting on the right side of her desk and mark Frankie’s paperwork with “return” as well. No, not even when she briefly turned her back to the pair and allowed them to do just that.

Grace and Frankie woke up in the same place, having only been out for a few seconds. They were back, and ready to move forward.

Coyote and Jessica eventually married with no family present, and Allison finally gave permission for Bud to quit his job. Mallory figured out what Brianna was trying to do the day of the fake wedding and thanked her sister for being there for her. When Mallory asked about why she was let go, Brianna lied to make her feel better and claimed it was because she cancelled the eye butter.

In New York, Sol took Robert to the hotel where they first got together to help jog Robert’s memory. While the knish did nothing for him, the piano tune helped things click for him, as did the elevator bank they soon found themselves in front of. Sol pointed out that at some point, Robert will lose some of those memories, but they can bring one back right now — and maybe even create a new one. The pair entered the elevator, kicking out the bellhop for privacy, and kissed as the doors closed.

Frankie bade farewell to her paint brushes and declared her painting days over. But not if Grace had anything to say about it. They could do it together, with Frankie’s hands guiding Grace’s over the canvas. The finished piece wound up being a portrait of the pair playing in the ocean. Cut to them walking through the shallow ocean water, with Grace remarking that she never thought she’d been in the ocean again.

The series ended with Grace and Frankie walking along the shore arm-in-arm as Aretha Franklin’s “You’re All I Need to Get By” played in the background.

“Now what?” Grace asked, and Frankie just laughed. Here’s to a new beginning…

What did you think of Grace and Frankie’s series finale? Grade the episode (and the final season) below, and let us know your thoughts in the comments. 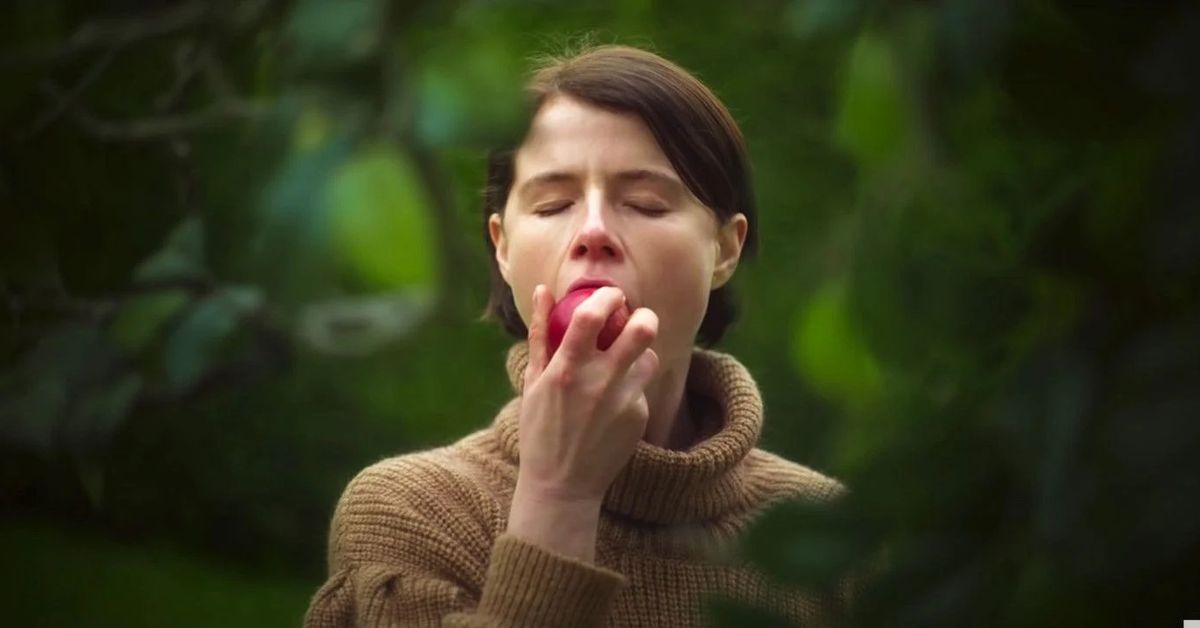 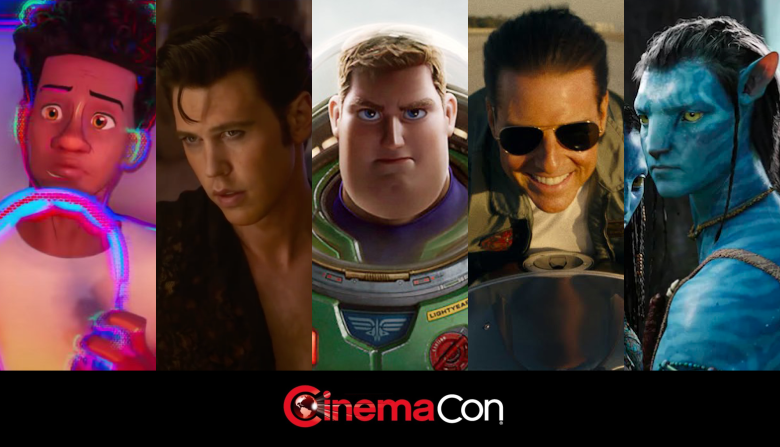 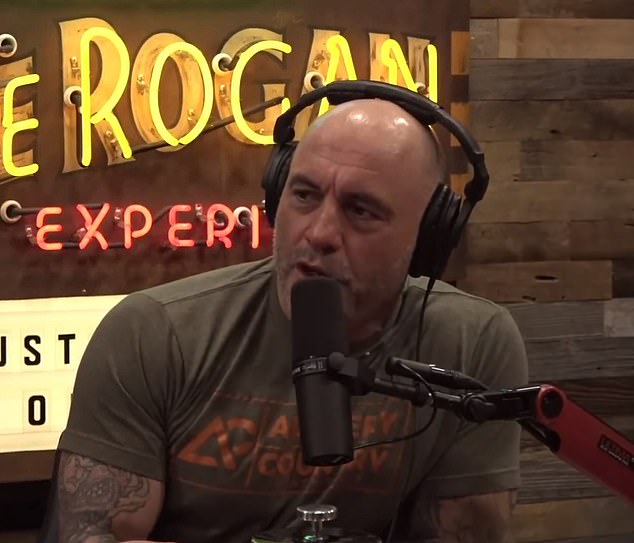 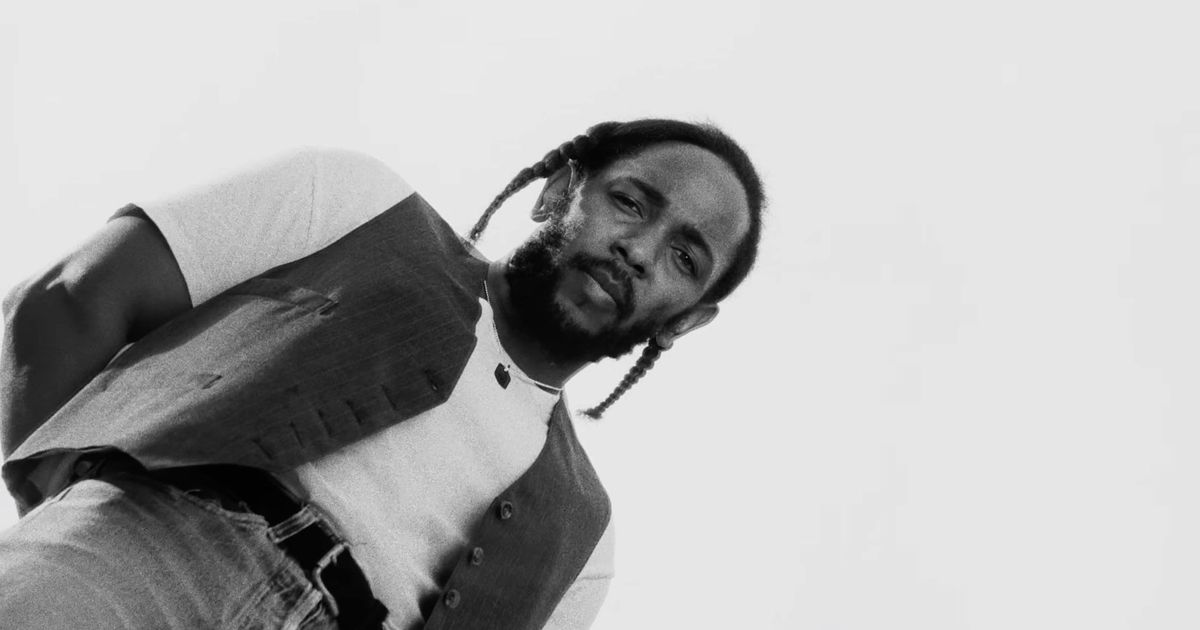 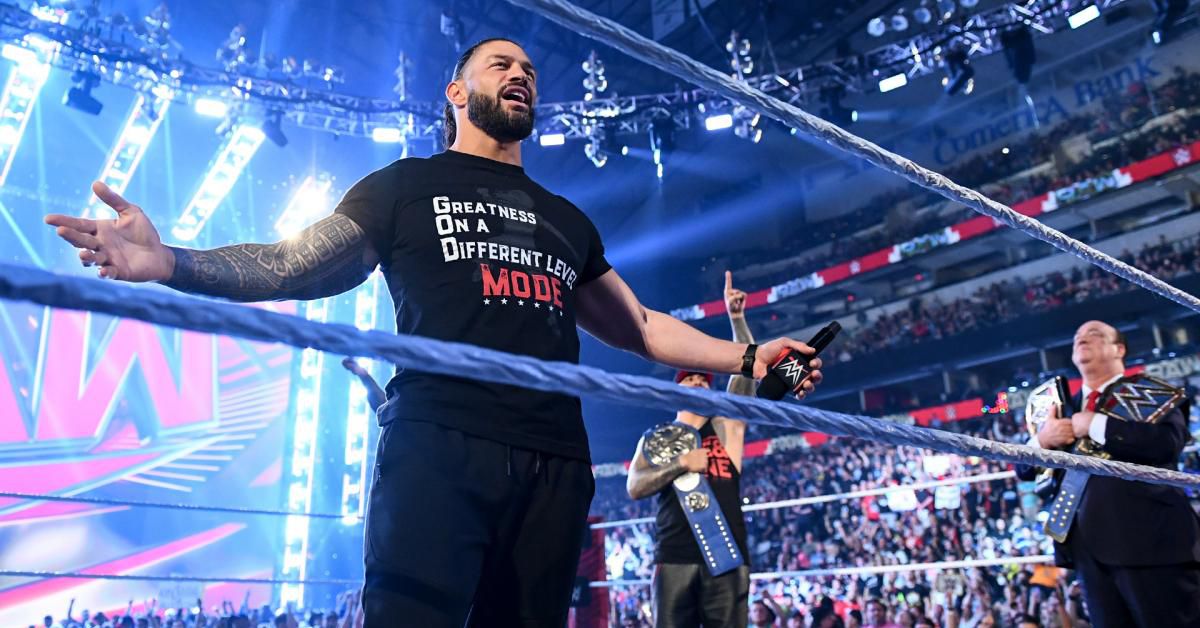